It’s safe to say that we’ve all found ourselves in a situation where we needed some cash pronto, whether it was a wedding coming up or picking an apartment/house with your significant other. Now, most people turn up to their family and friends in such cases, but with the economy in decline, most people will have no one to turn to. 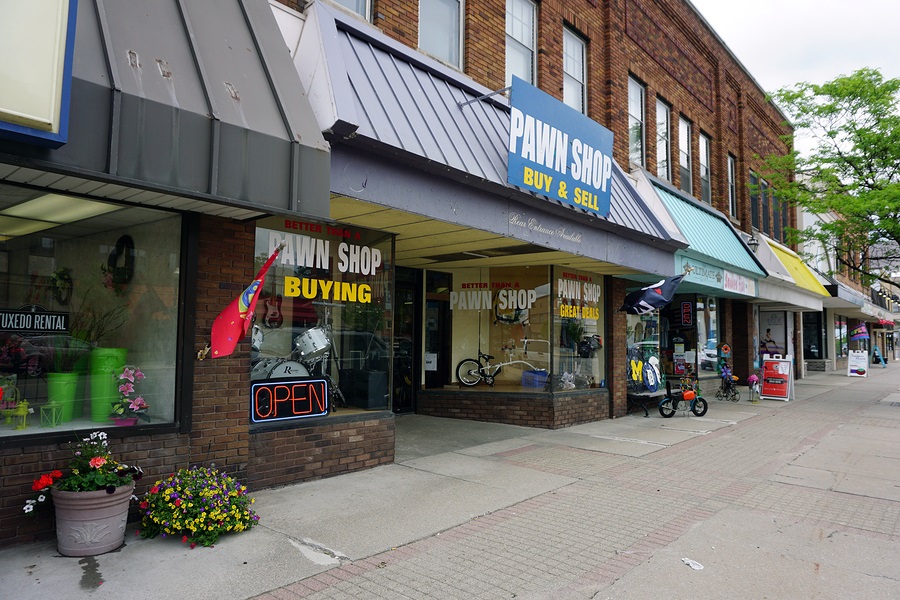 Such reasons were the case why pawn shops originally came to be. Offering convenience (and usually ripping you off), you could go there and easily dispose of some valuables that weren’t as ‘valuable’ to you.

However, you’ll seldom see two pawn shops right next to each other. Furthermore, there are only a couple of towns that have two, which means that the competition isn’t exactly ‘stiff’ per se. Simply due to this little reason, a huge market was left unexplored and unattended, so online pawn shops came to be.

Basically, the online pawnbrokers operate on a similar principle to regular pawn shops – you ‘pawn’ your valuables and get cash in return. Not all items can be pawned, though, and that’s what makes most shops different from one another. Some work with jewels and antiquities, others will accept branded clothing, and some even work as quasi-bankers for that matter.

The main difference between a Pawn shop online and a regular pawn shop is that you get to do business via internet. You do not need to physically go to the location of the shop and bring your items with you, rather you can mail them and complete the transaction from your home.

There are several reasons why you should consider pawning your items at an online shop rather than a local one.

First and foremost, we’ve accentuated that pawn shops work with ‘valuables’. Most people feel anxious when they carry around an item that is worth $1000 or more out of fear that they might get robbed, or it could get damaged by accident and such.

Secondly, some people don’t own cars (or simply don’t drive) which means that they have to use public transport to get from their home to the pawn shop, increasing the chances of getting mugged.

How do you trust an online pawn shop?

This is, perhaps, the first thing that comes to mind to whoever considers pawning items on the Internet. ‘What if they are just a scammer company, what if i never see my heirloom again?’. Well, that does seem like a legitimate reason to distrust online business deals, but there’s just one thing that you should know about it – the laws for online pawn shops are way stricter.

As a matter of fact, it’s several times easier to trace the deals with online companies in comparison to ‘physical’ ones. Physical paperwork can be forged, lost, or destroyed, delaying the process by months, sometimes years, whereas everything that happens on the web is very plain and easy to trace.